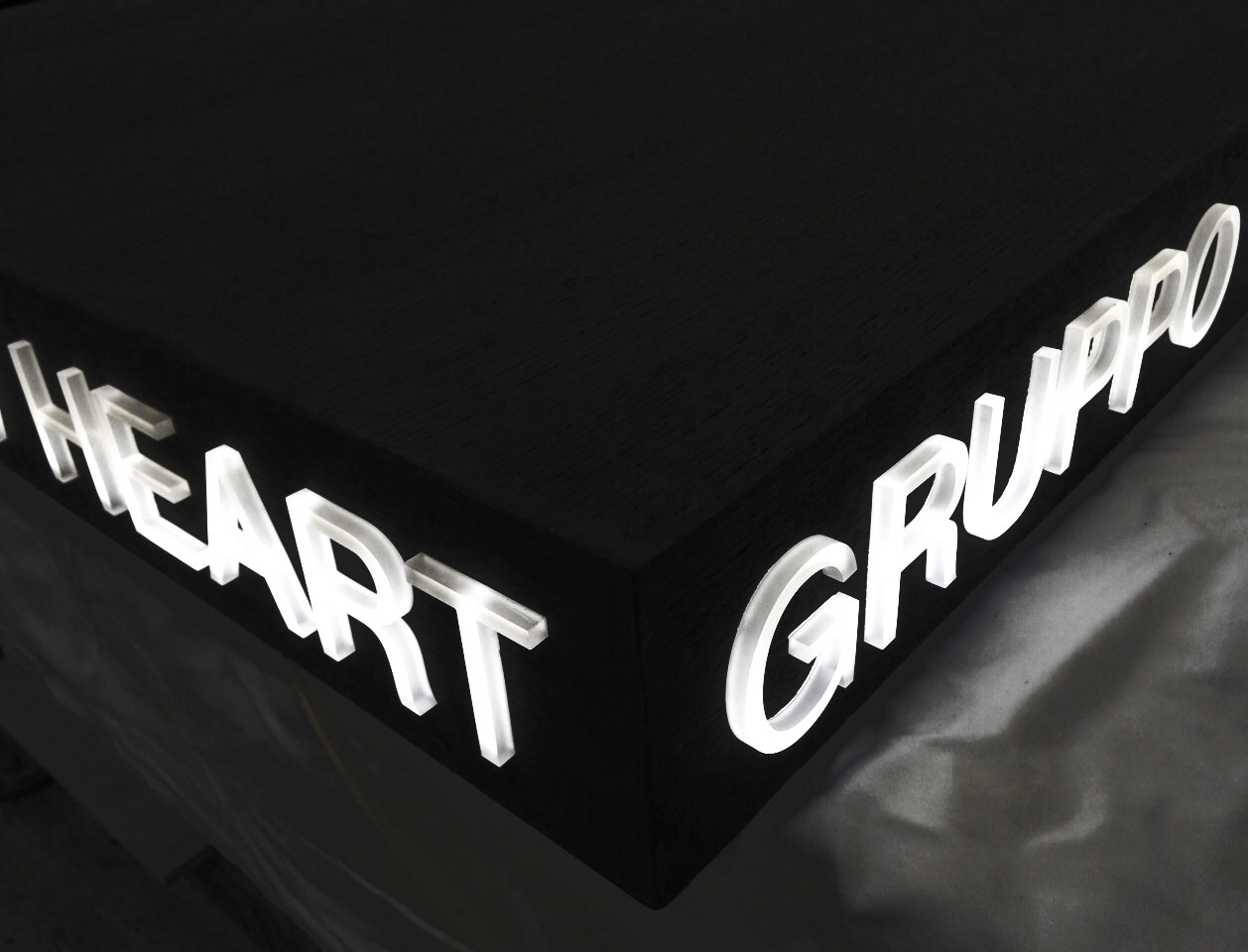 Founded in 1996 by a group of entrepreneurs, Gruppocinque is a company based in Como acknowledged for its 100% italian production of shuttle weaving and jacquard.
Its strength is found in the versatility made possible by the direct control of looms and their development over time - resulting in the brand's establishment on the market as one that offers meticulous service.
Co-founder Lorella Paulotto took over as head of the company in 2014. under her leadership, the group experienced a renewal that led to great developments: Gruppoconque changed its path to redefine its identity and means of expression, accentuating the opportunities offered by the facility's various characteristics.
Thus, business became more oriented towards innovation, research and eco-sustainability. Service became more structured and contemporary as the product increased its wealth of content and industrial fusion; the result of the synergy between the search for fibres, weaving and the culture of finishing. It is during this time that the company invested in building a network that includes some of italy's most outstanding production partners, with the objective of opening venues with the younger generations, the company initiated collaborations with budding new creative talents.
In order to keep in line with the latest market demands and to organize its products in a more definite manner, the company has divided its proposals in two separate fabric collections: Gruppocinque and Swing. 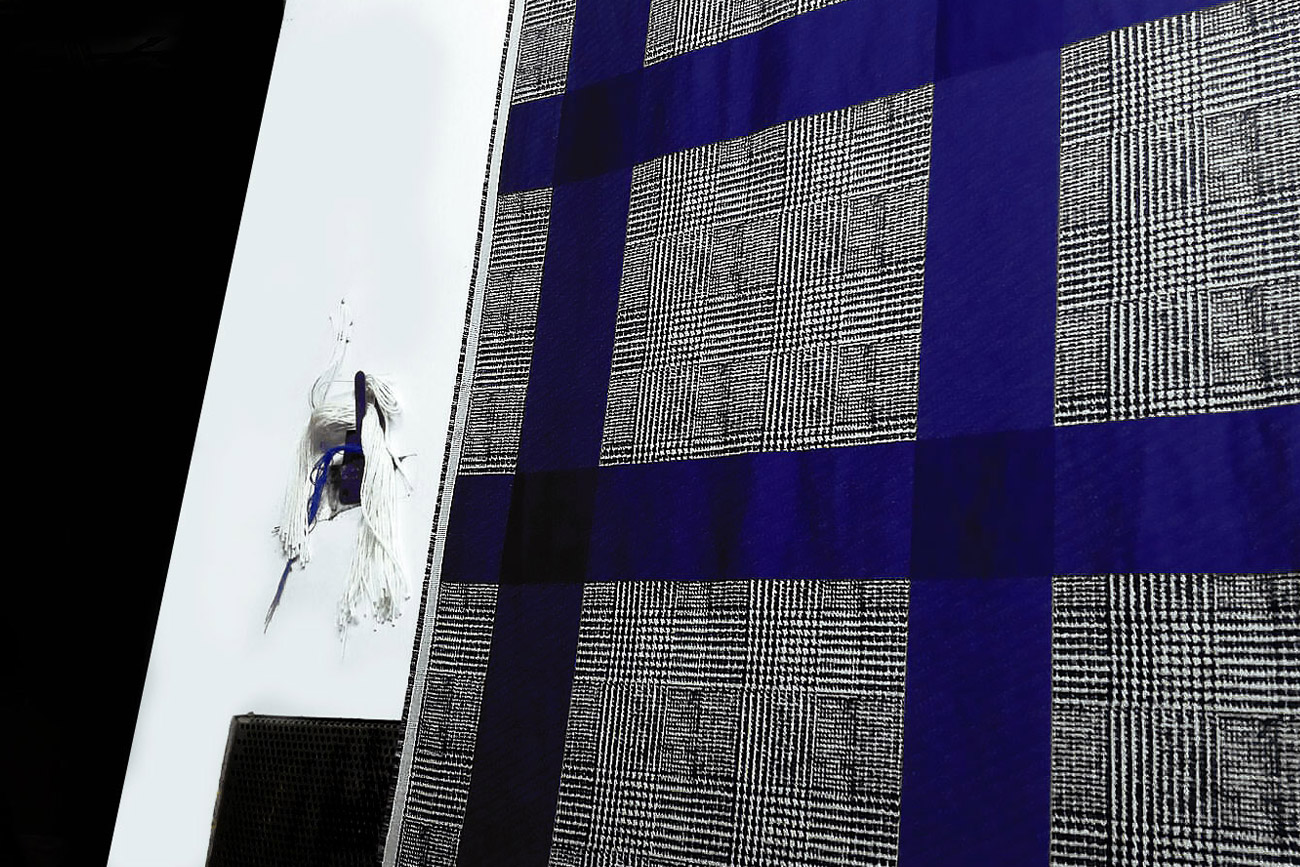 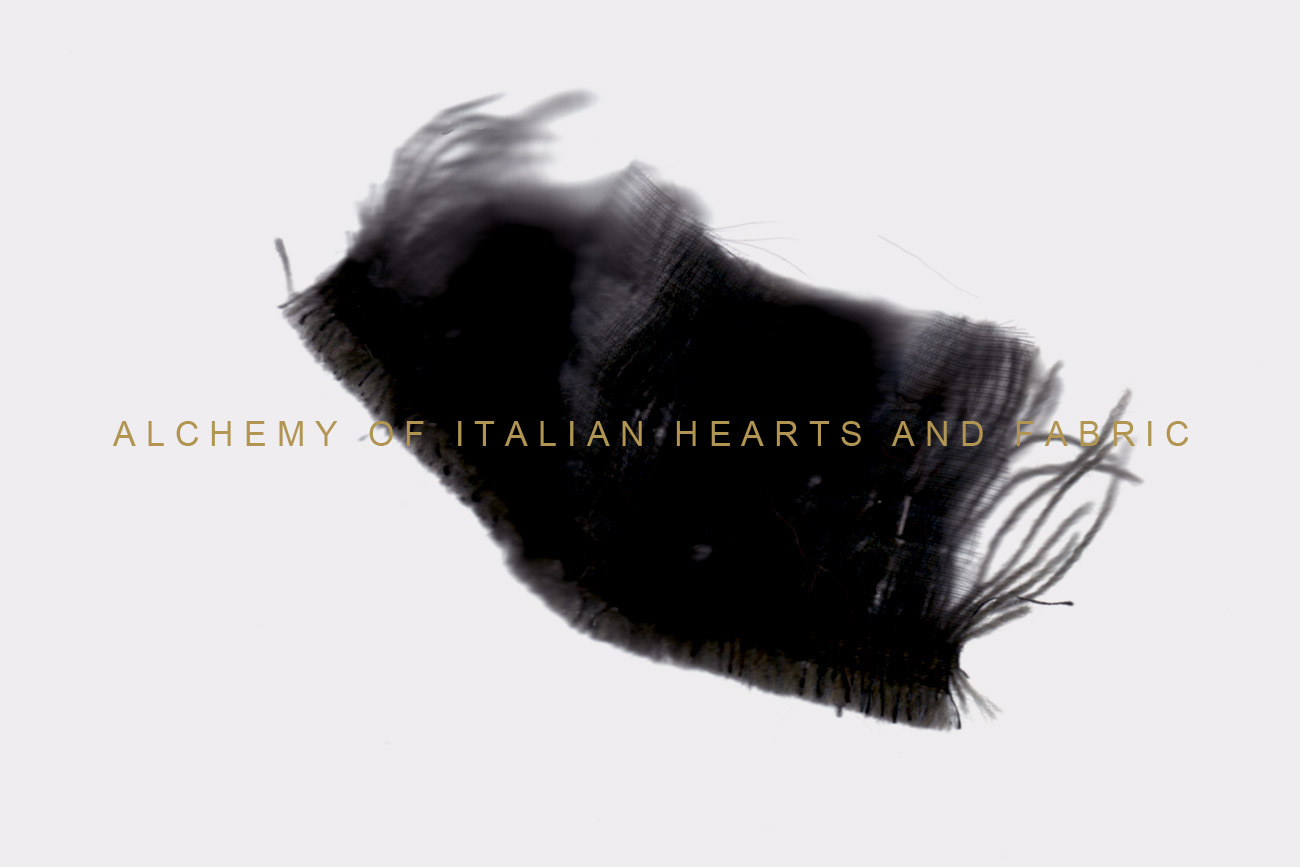